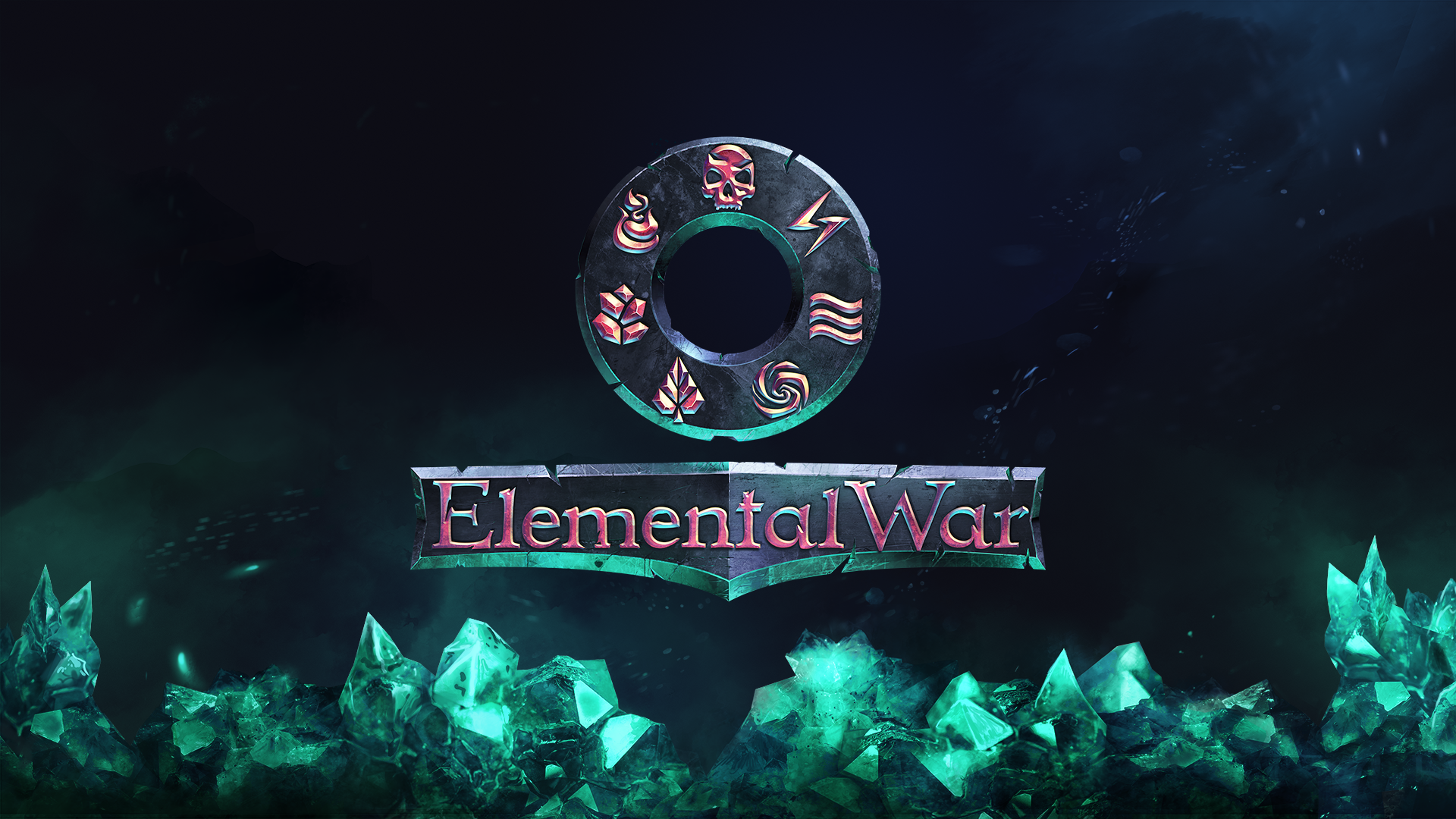 Today we're releasing our first update for Elemental War. We fixed a lot of bugs, improved the performance and of course also added some new stuff.

In this section we will show you the biggest improvements in this release. At the end of this news you will find the complete changelog.

As mentioned earlier we're going to introduce special attributes and events to all environments in Hero Mode. The first step were the special attributes. With them we want to make gameplay in every environment a little more unique. While grassland is something like the neutral zone and doesn't have any advantages or disadvantages, every other environment got one. These are:

Desert: enemies that are 2 minutes or longer on the map will get a little heat damage. It's not much, but if you can hold them back long enough it will help you.

Forest: tower range is reduced by 20%.

Iceworld: some status changes like Poison and Freeze have a higher impact (last longer).

Swamp: enemies can stuck randomly for a few seconds.

Most important: All towers now got their textures, so there are no placeholders anymore.
Besides that we added some more sounds and adjusted the existing ones, especially the distance the sounds could be heard.
The rest of the changes for towers were mostly small fixes and improvements except of Money and Mine tower, that were broken before. Both towers work now as expected again. Money tower will give you gold for every enemy that passes it and deal damage to every one of them. Every few seconds it will lower its gates and stop all enemies from passing it. But be careful when building multipe Money towers as every one of them will increase the cooldown until gates can be closed again.

Performance is our main issue so far and even though we already improved a lot for this update, we will further improve it with future updates.

For performance gain measurement we use our built-in benchmark. I ran it with the release version and compared to the results of the 0.9.0 hotfix. The results show the lowest value of three runs. The used PC runs with Windows 10, 16GB RAM, i7-4790K (4GHz) and a GTX 970. Results are shown in fps, so that's what is compared.